According to Ben Jacobs, Barcelona and Chelsea have now tabled the same offer to Leeds United for Raphinha. But the Catalan giants have offered a lower base fee, with the total package being the same as the one proposed by the Premier League heavyweights. The 25-year-old forward wants to move to Barcelona in the summer transfer window but is open to joining Chelsea. Raphinha has the world at his feet on the back of a career-defining campaign with Leeds United. The Brazilian international was instrumental in helping the Whites stave off relegation as the other pivotal players in the squad struggled for form and fitness in the 2021/22 season. 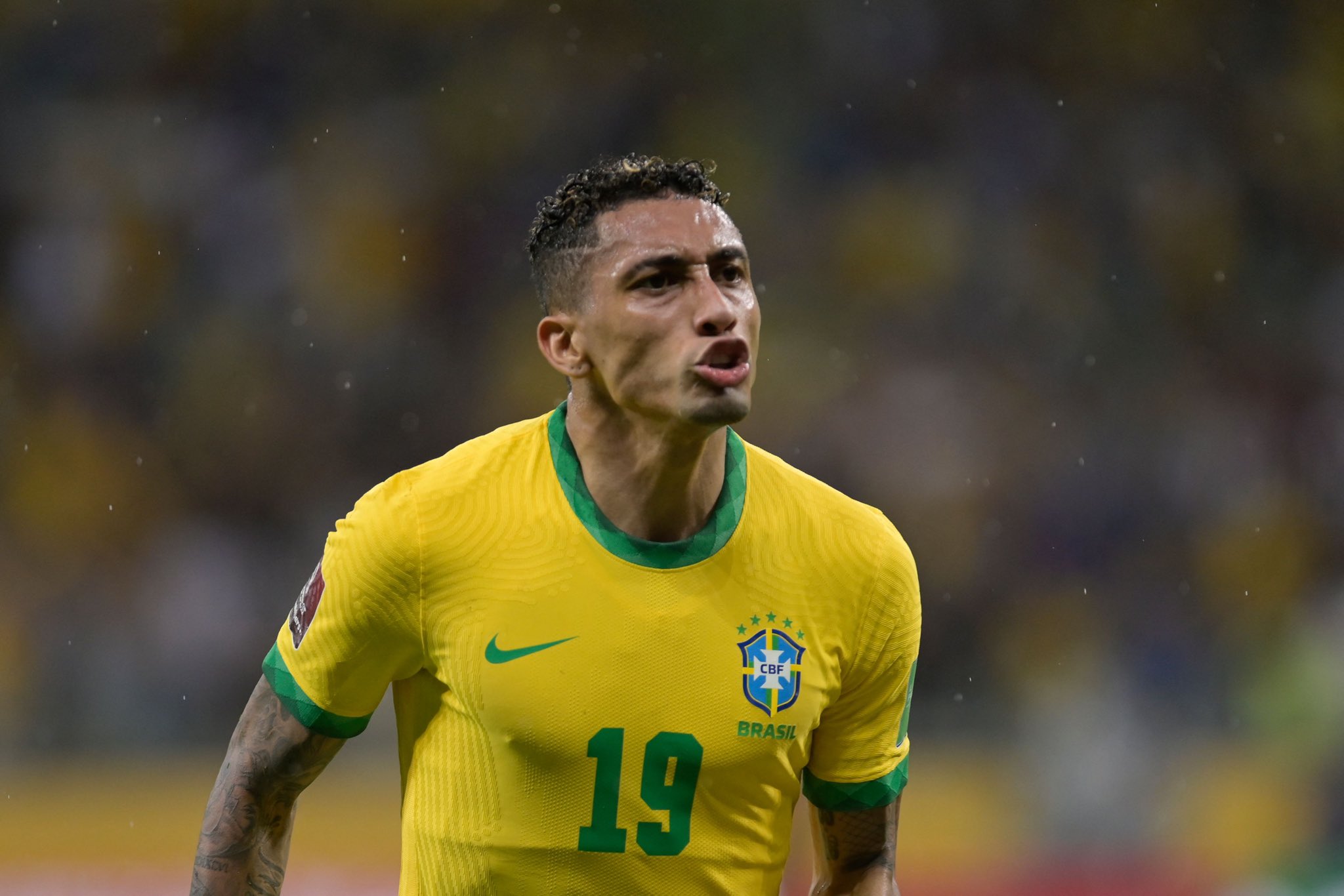 The 25-year-old had a tally of 11 goals and three assists in 35 Premier League appearances. But Raphinha’s time at Leeds United appears to be up, with the West Yorkshire club ready to let him depart from Elland Road in the summer transfer window. Barcelona and Chelsea are prepared to offer him a new adventure heading into the 2022/23 season.

Barcelona’s interest primarily stemmed from the uncertainties surrounding the future of Ousmane Dembele, who has become a free agent after the expiration of his contract at the turn of the month. And while Dembele now looks set to sign a new contract with Barcelona, Memphis Depay might create a vacancy for Raphinha.

But recent reports had claimed that Leeds United had issued an ultimatum to Barcelona following the delay from the Blaugrana to table a bid. And the Catalan giants have matched Chelsea’s offer for the 25-year-old Brazilian forward, although the base fee is lower than the one offered by the Premier League giants.

Chelsea will soon secure the services of Manchester City forward Raheem Sterling, but with Hakim Ziyech, Christian Pulisic, and Timo Werner facing uncertain futures at Stamford Bridge, signing only one attacker will not be enough for Chelsea. Valdes believes it would be a great deal for Barca if it goes through.