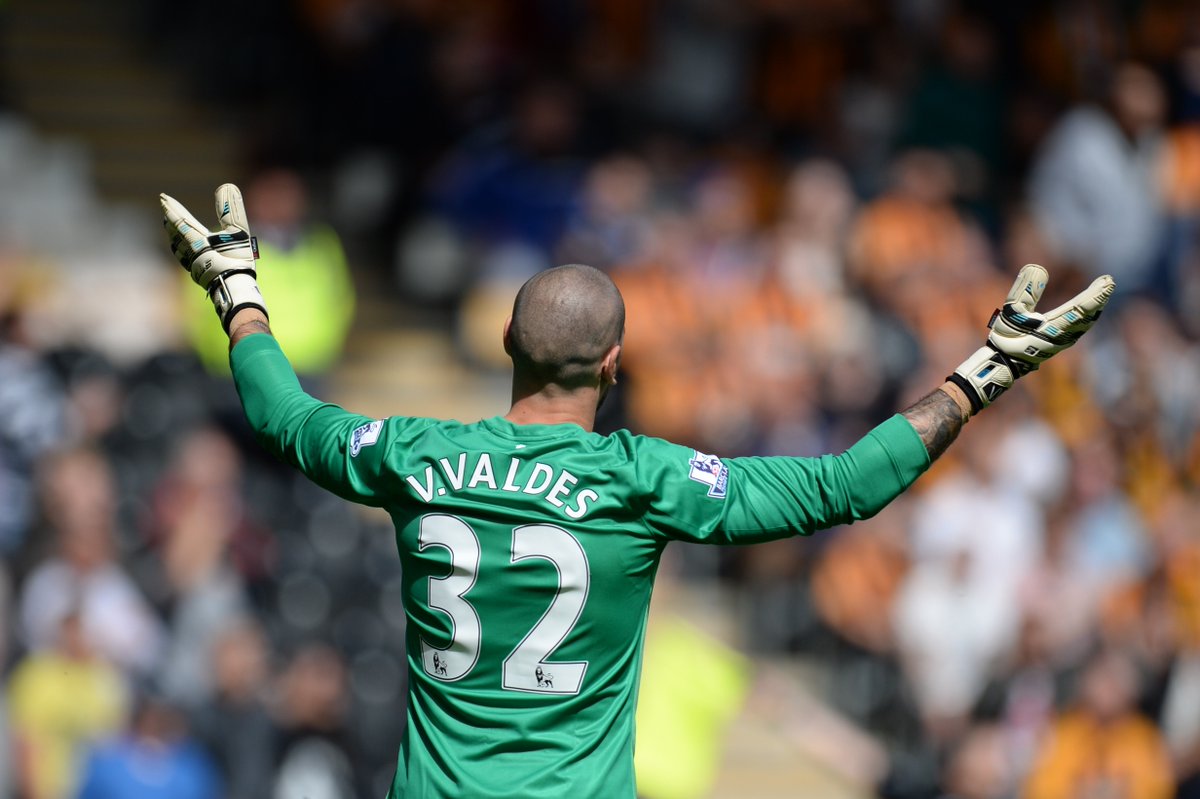 Victor Valdes joined Standard Liege on loan during the winter transfer window in 2016 after he was frozen out of the Manchester United first team squad by Dutchman Louis Van Gaal. The Dutch tactician had earlier revealed in the summer of 2015 thatVictor Valdes refused to feature for the reserve team.

Valdes joined Standard Liege on a six-month loan deal following the announcement by Manchester United on January 23, 2016. The Spanish international played his first game for Standard Liege in a 2-0 win at the home of OH Leuven in the league.

Victor Valdes won the 2015/16 Belgian Cup title thanks to the 2-1 win over Club Brugge in the final. Ivan Santini scored the winning goal two minutes from time after LiorRefaelov cancelled out the opening goal of the game from Jean-Luc Dompe in the colours of Standard Liege. Victor Valdes was on for the entire duration of that final and he was even booked for timewasting in stoppage time. The Spaniard was given a yellow card in the fourth minute of added time as Standard Liege tried to preserve their slender advantage. In the end, Standard Liege were able to hold on to that slim advantage to win the Belgian Cup title.