Victor Valdes won a lot of major trophies while he was in goal for Barcelona. The retired Spanish international was an important member of the Barcelona squad for several years. 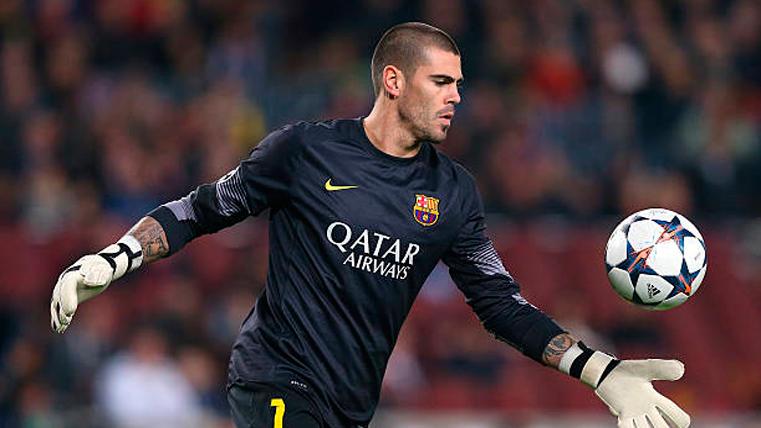 Valdes was able to attain legendary status at Barcelona before he left the club in 2014. The goalkeeper was in the Barcelona first team for over a decade. The 20-cap Spanish international shot stopper came through the famed Barcelona academy known as La Masia before making his debut for the first team in 2002.

Barcelona won the Champions League title three times with Valdes in the team. Valdes was in inspired form as he denied Frenchman Thierry Henry on several occasions to help the Catalan giants beat 10-man Arsenal 2-1 in the 2006 Champions League final. Barcelona had to come from a goal down to beat the Gunners thanks to two late goals.

Victor Valdes was also in the Barcelona goal when the club won the Champions League title in both the 2008/09 and 2010/11 seasons. Premier League giants Manchester United were on the receiving end in the final in each of the two aforementioned seasons.

Five-time European champions Barcelona beat Manchester United 2-0 during the 2009 Champions League final in the Italian capital of Rome. Two years later, the two teams met in the final. Valdes and Barcelona triumphed again via a 3-1 win.