Barcelona midfielder Ivan Rakitic has admitted that he is frustrated with his current situation at the Catalan giants. The Croatia international has been a regular for the Blaugrana over the past four seasons but he has recently dropped down the pecking order with summer signing Frenkie de Jong preferred in the centre of the park. 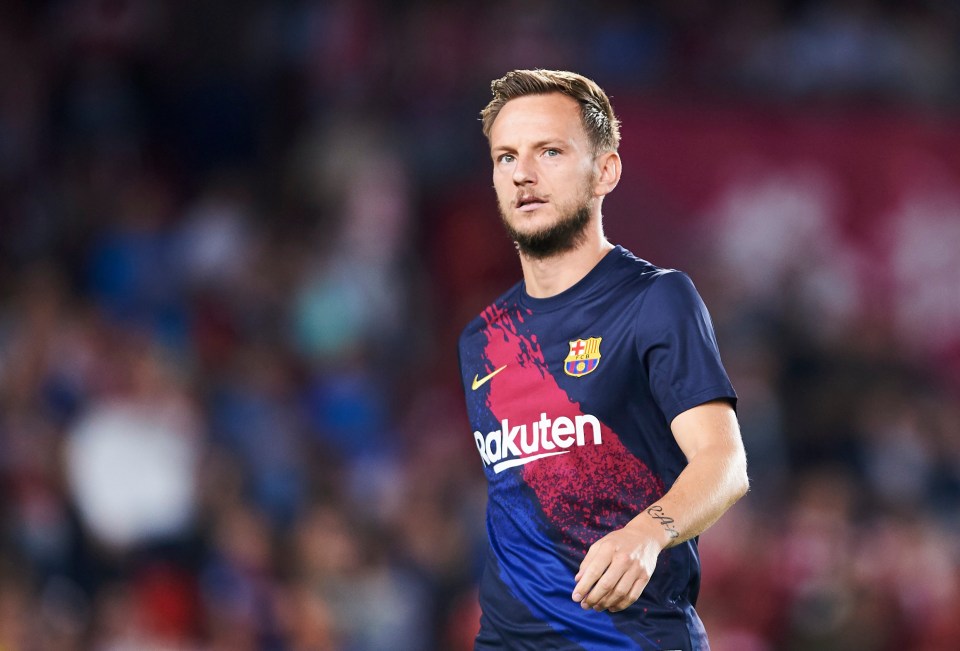 Speaking to Croatian outlet 24sata, Rakitic acknowledged that he has experienced a tough beginning to the season where he has regularly featured off the bench. He added he is content to fight for his position at the moment but things may change, should he continue to struggle for starts in the league.

He told: “It’s tough because I want to play and not just be part of the team. I will do everything possible to change my situation. I have two years left on my deal and there’s no better place to play than Barcelona. It’s the best club in the world, but I need to play and not just enjoy walks around the city and the beach.I want to thank the fans for the affection they showed me this weekend, but if nothing changed, we will have to sit down and talk about my situation again.”

Rakitic was heavily linked with a move to Juventus before the summer transfer deadline but the Bianconeri were reluctant to meet the price tag of the Blaugrana. They may, however, revive their interest at the turn of the year with manager Maurizio Sarri looking to further strengthen the midfield department to enhance the club’s Champions League title push.
Rakitic has made just one start in the league this season with the remaining six appearances coming off the bench. Barcelona are currently second on the table behind Real Madrid, who are holding a two-point advantage. They are scheduled to face Eibar away from home after the international break.