Barcelona manager Ernesto Valverde has insisted that the Blaugrana are on the right track and their form has been unnecessary criticised by the media. The Spanish giants have not played to the best of their abilities this term but they are still at the top of the La Liga table and on course to qualify for the Champions League knockouts. 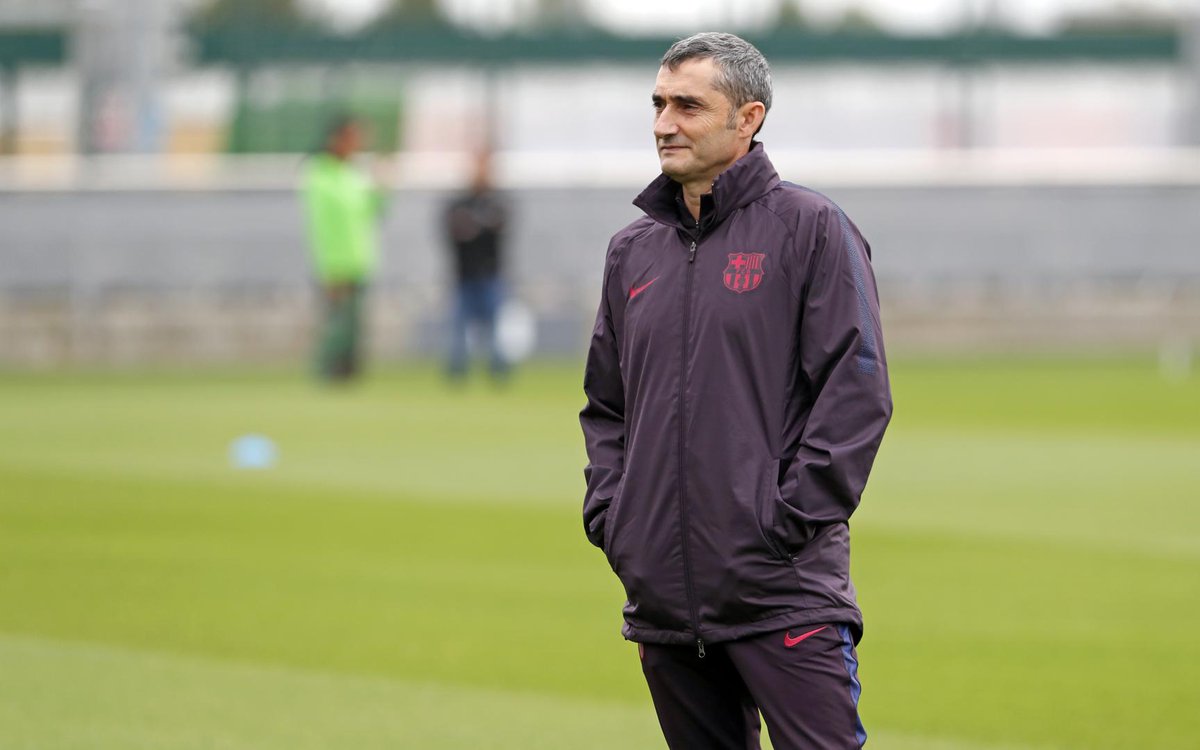 The Catalans have won seven of their previous eight league games but there has still been criticism for their only defeat against Levante during this period. As a result, a section of the fans believe Valverde should step down from the head coach role but that appears unlikely to happen in near future.

Speaking in a press conference, Valverde acknowledged that there is room for improvement in the displays but the club have still impressed across all competitions, he told: “Of course, when we don’t play well there are things we have to improve, but you need perspective. We won at Leganes at the weekend, last year we lost. Other times we’ve won and not played well. We have to learn from the games where we don’t play well. That’s what this is about, we don’t need to jump off a cliff when we don’t play the way we want to. We’re first in La Liga, first in our Champions League group and we want to keep on this path.”

Barcelona are scheduled to host Borussia Dortmund at the Camp Nou during the midweek Champions League encounter and a victory would cement their spot in the next round despite their recent 0-0 draw against Sparta Prague. Thereafter, they have an away league game at Atletico Madrid. Valverde’s side have not been able to win during the last two visits to the Wanda Metropolitano. 1-1 has been the common score for both of those games.