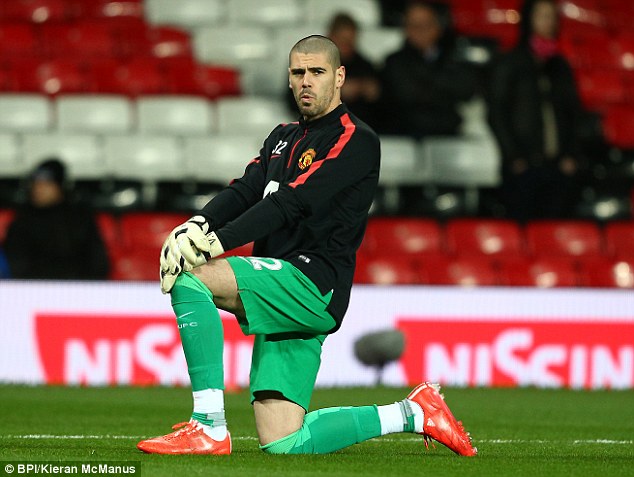 After their promotion to the Segunda Division, the Rayo Majadahonda is very near to appointing Victor Valdes as their new youth coach. As far as the Valdes interest in coaching the team is concerned, then he has been looking for the coaching opportunity since he retired from playing professionally. And this opportunity seems to be the first rung on the ladder for him. He is happy and excited for this opportunity.

According to the reports, Media Base Sports recently completed their takeover of Rayo Majadahonda and it is believed that they will have a significant influence on the decision to recruit Valdes as the coach. Even people associated with the decision are very excited about the same and Valdes to be the part of the team. 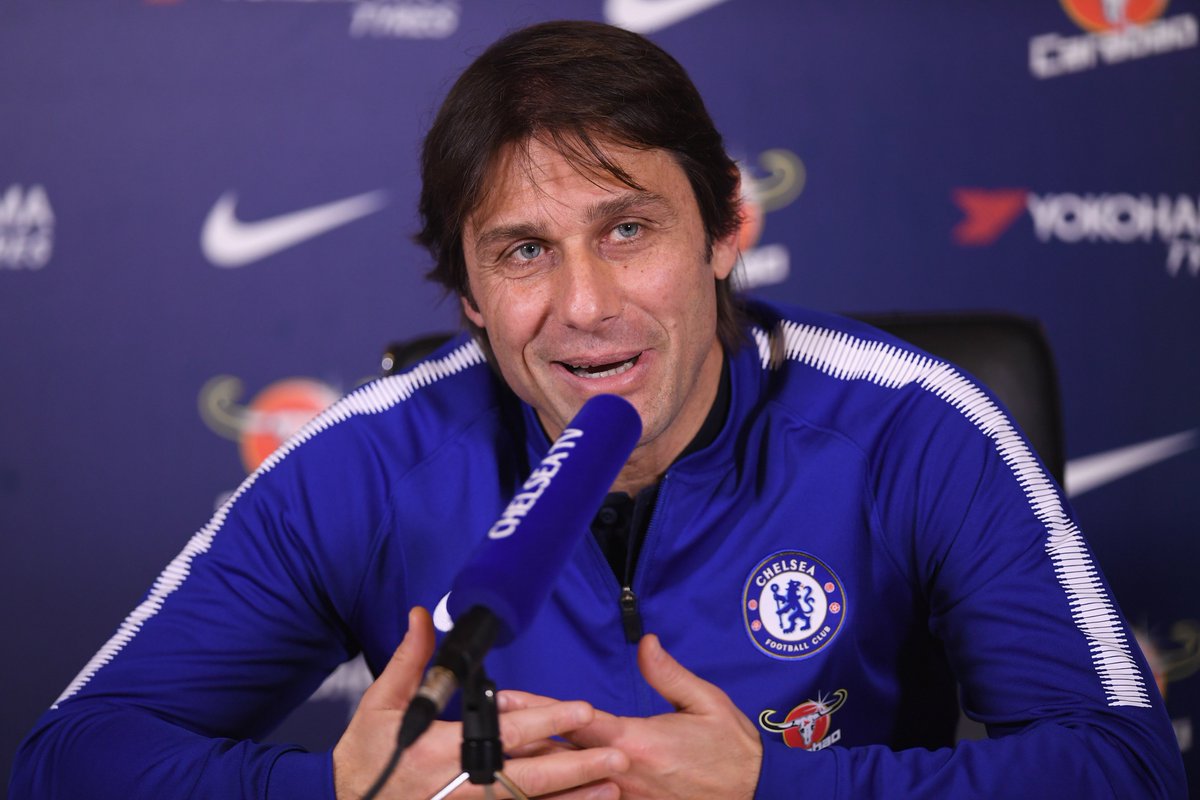 The El Clasico is set for Saturday and players of both sides are gearing up for the crucial game. The fixture could turn out to be the most important game in the first half of this season in the La Liga. If Barcelona can get victory at the Bernabeu, the title would likely return to …

END_OF_DOCUMENT_TOKEN_TO_BE_REPLACED

Former Barcelona goalkeeper Victor Valdes believes that the Spanish giant can win the title this season. H said that they have already made a good start to the season and that there is no reason why they will not continue their current form. He believes that the departure of Neymar has not affected the team …

END_OF_DOCUMENT_TOKEN_TO_BE_REPLACED 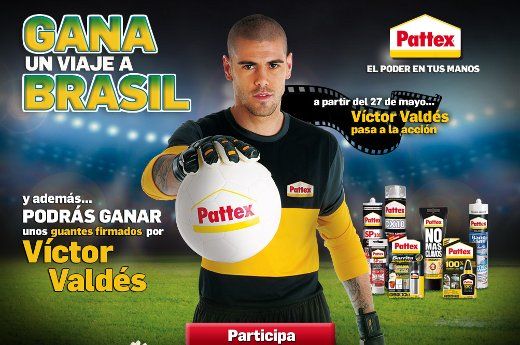 Victor Valdes opted to take a huge change in his life as he hung up his playing boots, or in this case, his gloves after rejecting the chance to perform with Sporting Lisbon and Deportivo.

Instead of playing, the former Barcelona player decided to launch a TV production company and even his own television show where he is expected to interview many of his former teammates.

Boro have reportedly made a bid of £5 million for the Republic of Ireland international.

Former Manchester City keeper Joe Hart is set to make a return to the Premier League to feature for West Ham. The Hammers are expected to offload Randolph or Adrian this summer so Boro are positioning to take advantage.

Former Barcelona goalie Victor Valdes has been linked with numerous football sides following his exit from Middlesbrough this season.

Boro were relegated back to the Championship after an underwhelming season. Valdes had agreed a two year deal with the club when they were promoted but he agreed to cancel the remaining 12 months deal upon relegation.

Middlesbrough goalkeeper Victor Valdes said that he is disappointed with the result that saw his team draw with Swansea City. 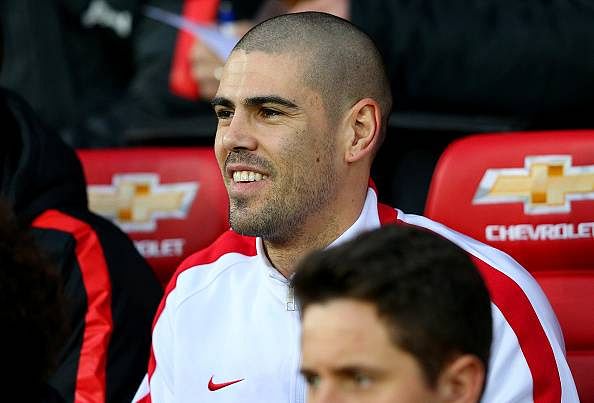 Indeed this was a must-win game for both teams and unfortunately, Middlesbrough was not able to score the winning goal.